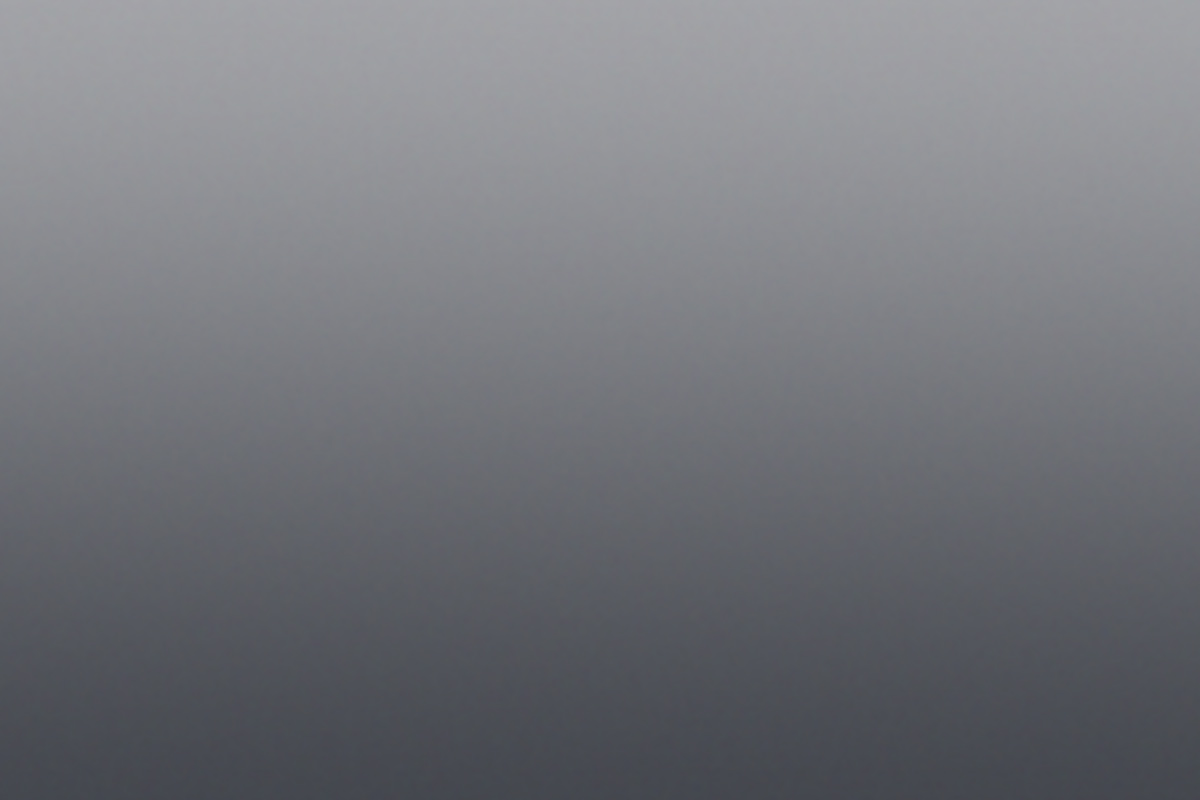 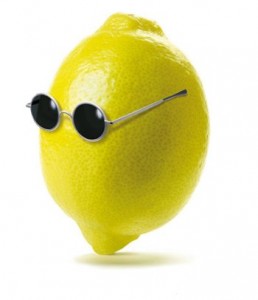 So you want to buy an office building. A quick CoStar search shows a number of assets for sale in your target markets with vacancy rates in line with their submarket average and below-market rents. Great! Right?

Not so fast: A closer look at CoStar data also shows that office assets that trade have higher vacancies and lower rents prior to the sale-and perform worse after the deal is done.

Exhibit 1 presents the aggregated performance for more than 5,000 office assets(1) that transacted from 2003 through 2008 against that of the competitive set of non-traded assets.(2)

For the four years prior to the sales, vacancies in traded assets average almost two percentage points above the average for competitive assets (as shown by the difference between the solid red and solid gray lines from t-16 to t-1).

Not surprisingly, landlords of the traded assets ask lower rents-about 10% lower than the competitive set, on average-and, one imagines, pray every day for an unwitting buyer to take these troublesome assets off their hands.

Eventually, this below-rate rent strategy may work, at least for those buildings that are put up for sale. Starting about a year before the eventual sale, vacancies in those buildings that sold fall sharply, and by the time of the sale, are nearly at market levels. The owners quickly put the assets on the market and – why not? – raise the asking rent.

The properties may then be marketed to would-be buyers as well-stabilized assets with plenty of room left to push rents, and a deal is done. All’s well that ends well, right? Not quite.

The new owners realize they’ve lost tenants due to aggressive pricing, and reel back the hikes in asking rents, but the damage to asset value has been done: Vacancies for traded assets continue to rise in years three and four after the sale, eventually nearly 300 basis points from the time of sale.

The poor performance of the traded assets prior to the sale suggests there may be a lemon problem: These properties suffer from some issue that renders them unattractive to tenants. It appears that potential buyers either don’t know of the problem, or perhaps believe they can overcome it through better management.

However, the analysis shows that most new owners push rents up on taking ownership – a questionable strategy given their prior performance that results in a quick return of the chronically high vacancy rates that bedeviled these assets prior to the sale.

Conducting more thorough due diligence, including historical vacancy and rental rate analysis of the subject property and comparing them with its peer group in CoStar, could help uncover a potential property ‘lemon’ and enable the buyer to address the underlying issue before raising rents.

The lesson? Buyers beware, of themselves most of all.

(1) Analysis was limited to 3 Star or better office assets with at least 80% occupancy at the time of sale mapped to a CoStar submarket that traded in non-portfolio deals for at least $5 million.

(2) The Competitive Set includes all other office properties with the same building rating in the same submarket as the traded asset. The period 2003 to 2008 was used to ensure four years of post-sale performance information.